TANZANIA Zambia Rail Authority (Tazara) suspended operations on January 12, shortly after employees - who have not been paid for five months - rejected an appeal from the management to "exercise further patience whilst long-term sustainable solutions were sought." 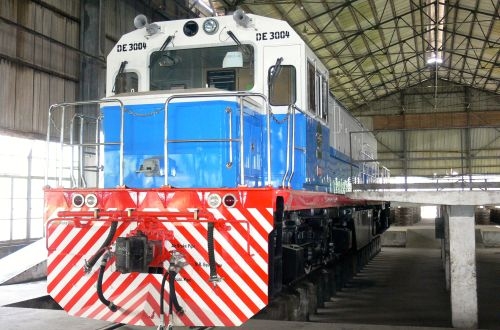 The railway previously stated that it would need $US 770m to make it commercially viable, and has asked the governments of Tanzania and Zambia for further guidance on the matter.

Mr Conrad Simuchule, Tazara's spokesperson, said: "Longstanding operational challenges have seen Tazara operating at a loss for more than 10 years now – losses that have reached a crisis level as the authority has been unable to meet operational costs."