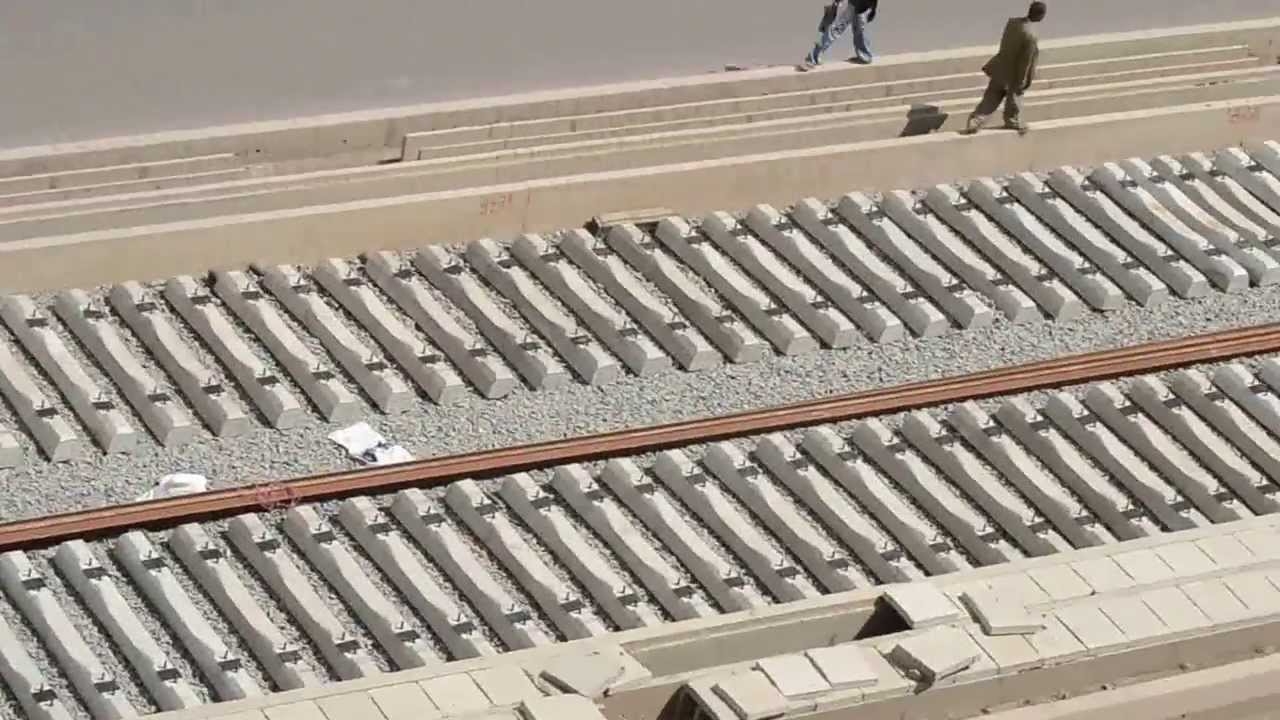 Turkish infrastructure firm Yapı Merkezi is carrying out the work at a cost of $US 1.7bn. The funding, which has delayed the commencement of the project, will be provided by Türk Eximbank and other European financiers.

The project is one of the eight lines included in the National Railway Network of Ethiopia initiative and entails construction of 407km of new railway, and rehabilitation of 40km of existing lines. Work will take three years to complete.

The railway will connect with the Addis Ababa - Djibouti line and was initially slated for completion in December 2015 but has been held back due to a lack of funding.

Ethiopian Railways Corporation says trains will operate at 120km/h on the line and will carry 750,000 passengers and 8.5 million tonnes of freight annually.