THE merger between China's two largest train builders, CNR and CSR, has been approved by China's Securities Regulatory Commission and the Ministry of Commerce, and according to Xinhua the process could be completed by June. 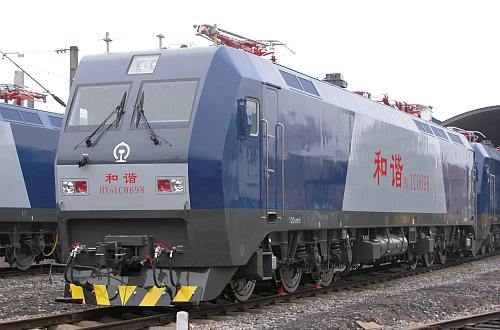 The merger has also received the green light from anti-trust authorities outside China in Australia, Germany, Pakistan and Singapore.

The first appointments have been made to the new board of CRRC Corporation, the company to be formed following the merger. The presidents of CNR and CSR, Mr Cui Dianguo and Mr Zheng Changhong, have been nominated at executive directors, while the first president of CRRC will be announced shortly.