Victorian state opposition leader, Mr Matthew Guy, announced he will scrap the project if he wins the November state elections. 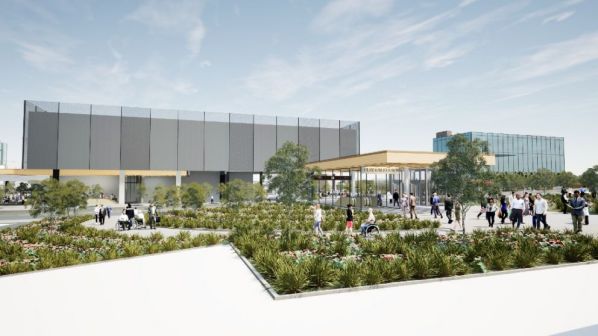 A question mark hangs over Melbourne’s Suburban Rail Loop (SRL) after the Victorian Parliament’s Budget Office published a report saying the cost of the first two sections of the project could blow out to more than $A 125bn ($US 85.9bn), more than double the original estimate.

A further setback for the project, a 90km orbital line linking all major suburban rail lines, came when the Victorian state opposition leader, Mr Matthew Guy, announced that he will scrap the project if his Liberal Party wins the November state election and use the money to improve the health system.

The original cost of the full loop, the largest infrastructure project in the state’s history, was originally estimated at more than $A 50bn. The Budget Office report did not cost the final stage of the loop, which includes a line linking Werribee and Melbourne Airport.

The first two planned stages, SRL East and SRL North, would be 60km long with 13 stations between Cheltenham and Melbourne Airport, connecting eight existing Melbourne rail lines and avoiding the need for passengers to change trains in the city centre.

Work on stage one started in June, for which the state government has allocated $A 11bn. The work will include underground stations, maintenance facilities, substations, the acquisition of rolling stock, and the development of surrounding precincts.

The first stage is expected to be finished by 2035.