RIFT Valley Railways (RVR), which holds A 25-year concession to operate the Kenya-Uganda railway, has asked the Kenyan High to stop the government from charging it the mandatory monthly fuel levy. 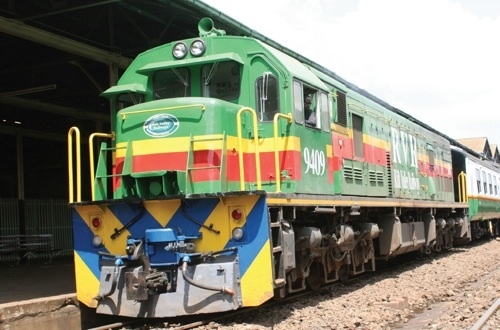 The concessionaire, which is currently implementing a $287 million five-year turnaround programme, said the levy, which is paid through the Road Maintenance Levy Fund (RMLF), is illegal because RVR "is not running its trains on the road network, making it unfair, inequitable, unjust and manifestly unconstitutional to continue subjecting it to the levy charged on diesel it purchases for powering locomotive engines used on rail tracks."

RVR, which runs the 2541km single-track metre-gauge railway, said the imposed levy puts it "at a grave economic disadvantage in comparison with its competitors using the road network. In effect, RVR is through the RMLF, funding and subsidising the competition."

The railway concessionaire also wants the High Court to order the Kenyan government to refund $US 14m it has paid through RMLF for the past four years.

The Road Maintenance Levy Fund Act, which came into force in 1993, provides for the imposition of levies on petroleum fuels including diesel and is payable by motorists as part of their fuel costs.