The acquisition is part of Stadler’s plan to strengthen its market position which includes the creation of a signalling division. 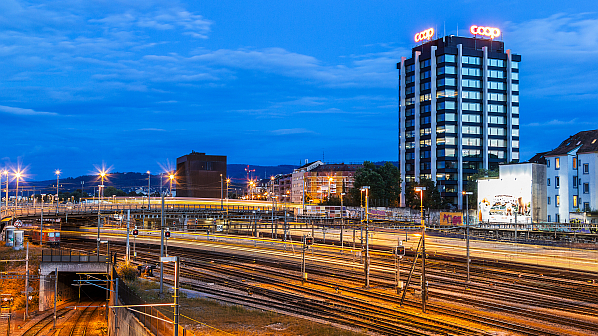 From January 1, Stadler will pool its signalling expertise from across seven locations in Germany and Switzerland into a new signalling division, which will be led by Mr Marc Trippel, who was previously Stadler Group’s chief of staff.

BBR employs 270 staff at its headquarters in Braunschweig, Germany, and another site in Vufflens-la-Ville, near Lausanne, Switzerland. Stadler says these staff and facilities will be retained. The German site will be expanded to become a centre of excellent with development and production capabilities for digital systems.

Stadler says that taking over BBR will strengthen its position in the German-speaking market and help gain valuable references within Europe and other markets, especially in the United States.

BBR’s portfolio includes electronic interlockings, train detection systems, point operating equipment, onboard signalling equipment and development work. Its equipment is in operation in Germany, Austria, Switzerland and the United States as well as other western and northern European countries.

“The merger forms an excellent basis for offering our customers innovative signalling solutions from a single source – both on the vehicle and on the infrastructure side,” says Mr Peter Spuhler, Stadler chairman and Group CEO.

This is the second acquisition by Stadler in a month after it purchased Bär Bahnsicherung in November.