Kassel Transport launches tender for up to 40 LRVs

The tender includes a firm order for 22 LRVs. 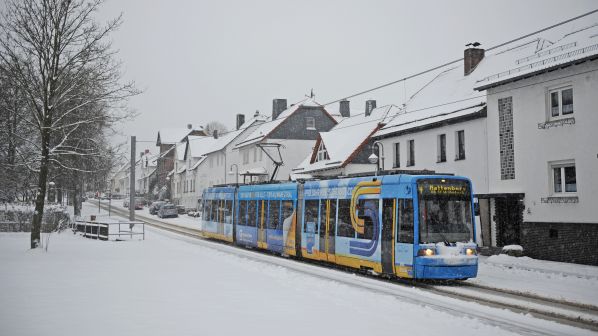 Two bi-directional LRVs will be delivered in 2025 for testing and authorisation, with another eight to be delivered at a rate of one a month from 2026. The manufacturer will then supply the remaining 12 LRVs as either single or bi-directional units.

The two options are for either single or bi-directional units, also to be delivered at one a month.

Bids must have been received by KVG before April 11.