FOLLOWING a competitive tender, Končar, Croatia, has been awarded a contract to supply six 100% low-floor LRVs for the 14.8km metre-gauge tramway network in the Latvian city of Liepaja. 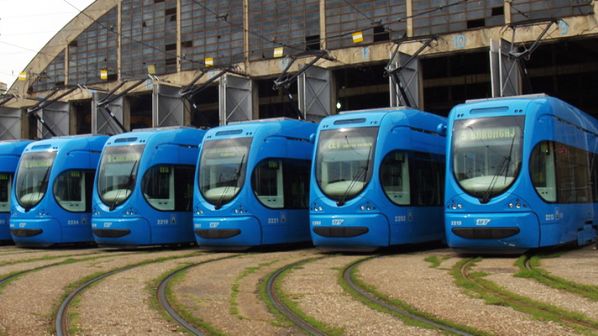 The order is part of a €15.3m modernisation project, which is being funded with the aid of a €13m grant from the EU.

Tendering for the contract began in January and the first tram will be delivered within 24 months of contract signing, with the final vehicle due to arrive in Latvia within 36 months.

Several other bidders took part, but the value of the winning bid was not revealed.

The contract includes an option for eight additional vehicles, which would also be financed by the EU.