LUXEMBOURG Railways (CFL) has awarded Alstom a contract worth around €360m to supply 34 Coradia regional EMUs. 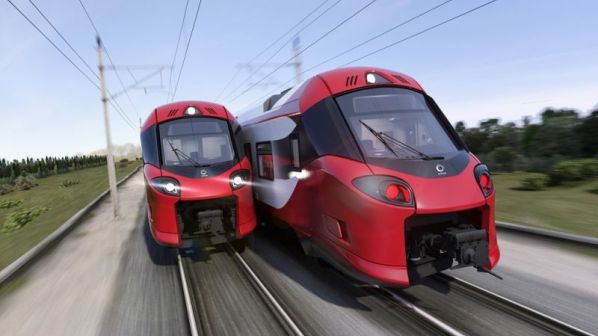 CFL is ordering new regional trains to cope with a significant increase in traffic and to enable the withdrawal of its fleet of 22 class 2000 EMUs, which were introduced in 1990.

Assembly will take place at Alstom’s Santa Perpetua plant near Barcelona, with deliveries due to start in December 2021.

The 160km/h trains will be configured for operation on the French and Belgian networks and equipped with ETCS Level 2 Baseline 3 and TBL1+.

CFL has ordered two variants of the train from Alstom. The 80m-long version will seat 334 passengers, while the 160m train will seat 692.

Introduction of the new trains will increase CFL’s passenger fleet capacity from 27,000 seats to more than 39,100 seats by 2024.

Earlier this month, Luxembourg announced it would introduce free public transport across the whole country from mid-2020.