This is Siemens’ second Canadian order for Charger locomotives. 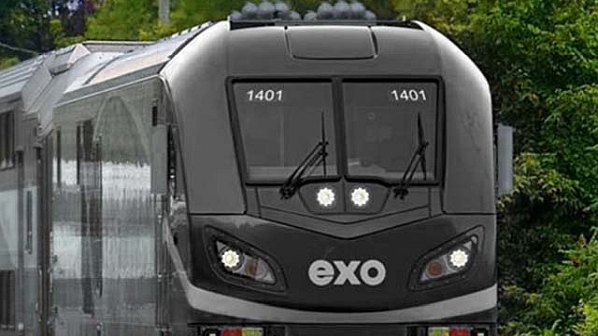 Delivery of the first of the locomotives is due in 2025. Exo says the new units will be able to haul longer trains (10 coaches instead of eight).

Funding has been provided by the government of Quebec through the Government Assistance Program for Public Transport (PAGTCP).

The locomotives will be manufactured by Siemens at its Sacramento facility in California. They will be fitted with Cummins QSK95 16-cylinder Tier 4 diesel engines, which features a 95% particulate matter reduction and 89% emissions reduction compared to existing Tier 0 locomotives.

Siemens is currently delivering similar locomotives to ViaRail as part of an order for intercity trainsets.

For in-depth data on new fleets in North America, subscribe to IRJ Pro.