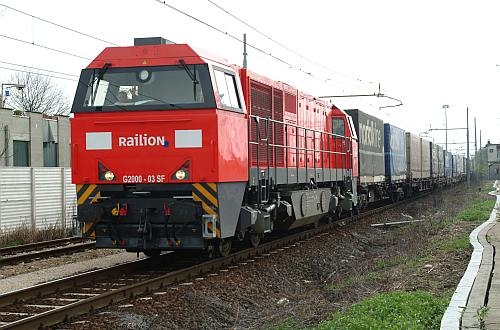 DB Schenker Rail Italia is the second-largest railfreight operator in Italy, and the company operates around 12,000 trains per year with traffic equating to around 800 million tonne-km.

DB owns a 60% stake in the company, with the remaining 40% stake being held by North Milan Railway (FNM).

DB Schenker Rail says that around 30% of its international turnover is generated by traffic to and from Italy.