POLISH railfreight continued to suffer from the effects of the economic downturn in the first half of 2012 with an 8.9% year-on-year decline in tonnages, according to the latest statistics from the Office of Railway Transport (UTK). 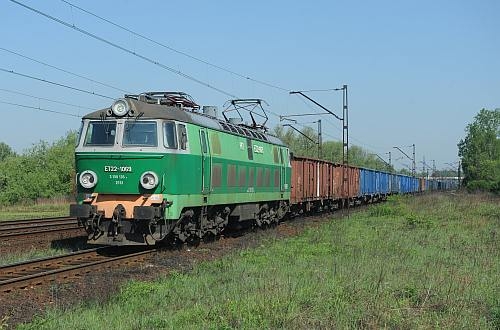 Volumes fell to 111.61 million tonnes, while overall traffic slid by 11.3% to 23.6 billion tonne-km. June was the weakest month, with traffic falling 14% below the levels carried a year earlier.

PKP Cargo saw first-half turnover decline by 10% to Zlotys 2.21bn ($US 668m) as volumes fell 15% to 55.6 million tonnes, although the operator was still able to achieve a profit of Zlotys 99.1m. At the start of the year PKP Cargo forecast a full-year profit of around Zlotys 200m and volumes of Zlotys 127 million tonnes.

According to UTK, PKP Cargo remains Poland's largest freight operator with a market share of almost 50%, while DB Schenker Rail Poland has 20.9% and CTL Logistics 6.69%.