BRITISH passenger operator Great Western Railway (GWR) has awarded Voith a contract to carry out major cooling system overhauls on its fleet of class 43 HST power cars, which are used on inter-city services from London to South Wales and southwest England. 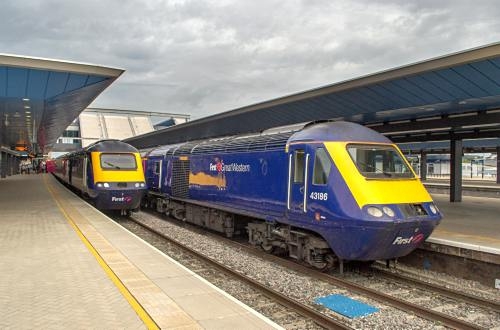 All components will be cleaned and inspected using non-destructive testing techniques, and the programme will include renewal of standard wearing parts.
The HSTs operated by GWR originally entered service between 1976 and 1982 and the 200km/h trains are due to be replaced by new Hitachi class 800 and class 801 trains from 2017.