The €1.07bn project will increase capacity on the line to the tunnel. 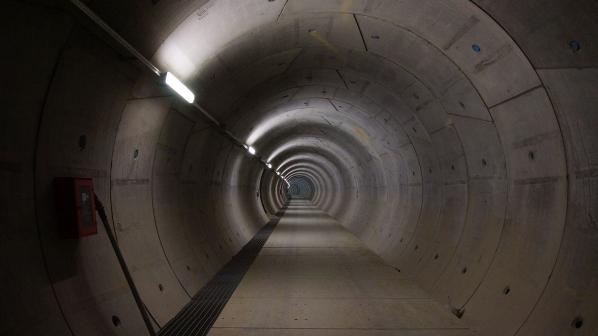 The line will improve access to the under-construction Brenner Base Tunnel.

INFRASTRUCTURE manager Italian Rail Network (RFI) has awarded a 51:49 consortium of Webuild and Implenia a €1.07bn contract to design and build a 22km high-capacity railway between Fortezza and Ponte Gardena to increase capacity at the southern end of the Brenner Base Tunnel.

The line, which will be largely underground, will increase capacity on the Verona - Fortezza line by four times, as well as increase line speeds. The new line will bypass the existing section, which will continue to operate.

The contract is Lot 1 of five to upgrade sections of the tunnel’s southern access. The others include:

At 64km long, the Brenner Base Tunnel will become the longest railway tunnel in the world and a key part of the Trans-European Network’s (TEN-T) Scandinavian-Mediterranean Corridor when it opens in 2028.