TRANSISRAEL, the authority leading the development of the Haifa - Nazareth tram-train project, has announced the 10 contactors who will build the 41km line. 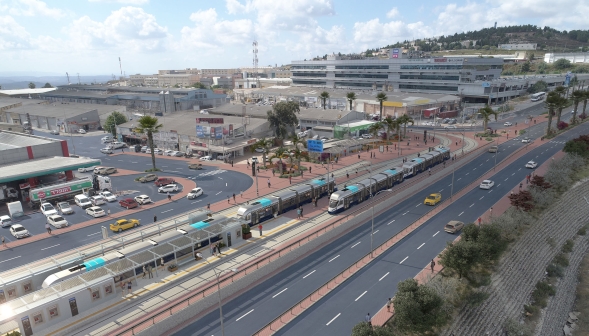 Preliminary work is due to start before the end of the year, including moving and rebuilding infrastructure, building supporting walls, earthworks and pavements.

The $US 2bn Haifa - Nazareth project will have 20 stations in the Galilee and Haifa metropolitan areas. The line, which will carry 100,000 passengers daily, will start at HaMifratz central station in Haifa, Isarel’s largest transport hub, before running through Kiryat Ata. The line will then pass through the towns of Shfar’am, Bir El-Maksur, Mashhad, Reineh, and Nof HaGalil, before terminating in Nazareth.

Minister for transport, Mrs Miri Regev, and TransIsrael chairman, Mr Husam Bishara, say the line will enable direct and convenient links between Nazareth, Haifa, and other parts of central and southern Israel, and will increase the use of public transport.