ITALY’s infrastructure manager, Italian Rail Network (RFI) has issued a call for tender for a €1.15bn contract to design and build a 22.5km southern extension to the Brenner Base Tunnel. 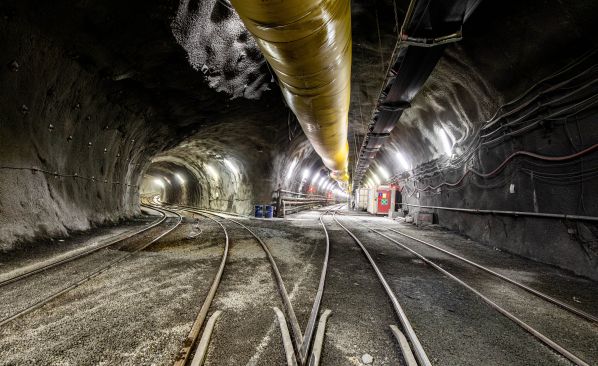 Currently 140km of the 230km of tunnels required for the project have been built.

The new line will run from Fortezza south to Ponte Gardena and will comprise two twin-bore tunnels connected by a bridge over the Isarco river. The Scaleres tunnel will be 15.4km long and the Gardena tunnel 6.3km long.

The €1.52bn project will be funded through a planning agreement between RFI and Italy’s Ministry of Infrastructure and Transport.

RFI says the new Fortezza - Ponte Gardena line will be a natural continuation of the Brenner Base Tunnel and will increase capacity and reduce transit times along the Verona - Munich axis, which forms part of the Scandinavia-Mediterranean TEN-T corridor. RFI plans to open the new line at the same time as the Brenner Base Tunnel in 2025.

The project was approved by Italy’s Inter-ministerial Committee for Economic Programme (Cipe) in 2017, followed by the signing of memoranda of understanding with the province of Bolzano and each of the eight municipalities involved in the construction.

RFI signed a legality protocol with the government commissioner’s office for the province of Bolzano in October 2019 to prevent and combat the infiltration of organised crime and to ensure full compliance with the law in public contracts.