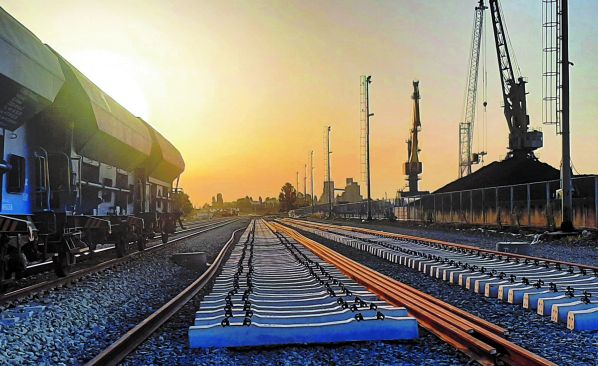 Strabag has won a contract to upgrade the Hrvatski Leskovac - Karlovac line in Croatia.

CROATIAN infrastructure manager HŽ Infrastruktura has awarded a Kuna 1.7bn ($US 238.5m) contract to a consortium of Strabag AG, Strabag doo and Strabag Rail for a project to upgrade the line from Hrvatski Leskovac, a southwestern suburb of Zagreb, to Karlovac, which forms part of the Zagreb - Rijeka main line.

The contract involves laying a second track as well as overhauling the existing track and upgrades to signalling and telecommunications systems and electrification on the 44km line. The work will increase the maximum operating speed to 160km/h. The contractor will also update stations and eliminate level crossings.

The estimated value of the entire project, which will be co-financed by the European Union’s Operational Programme Competitiveness and Cohesion 2014-2020, is around Kuna 2bn.