CRRC to supply locomotives to Macedonia 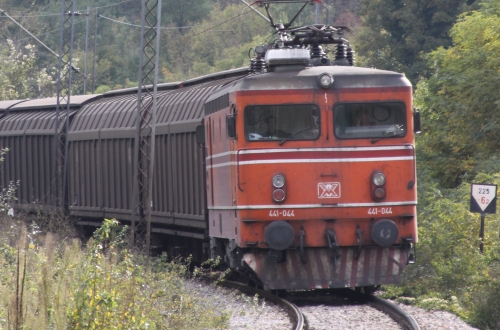 The locomotives will operate on the European electrified Pan-European railway Line 10 in Macedonia.

The maximum operating speed will be 120km/h and the locomotives will be able to haul 1600 tonnes of freight.

It will be the first electric locomotive in China to be formally TSI-certified, and the locomotives will meet the requirements of all European rail lines.

For more information on this and other rolling stock orders around the world subscribe to IRJ Pro.