AN order placed by Danish State Railways (DSB) for 26 Vectron electric locomotives has been increased by eight additional locomotives, Siemens has confirmed to IRJ. 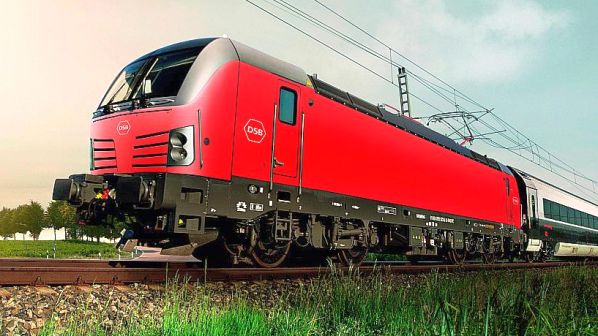 The initial 26 locomotives are intended for passenger services to power the 25 rakes of Bombardier-built double-deck push-pull coaches currently in use.

DSB has recently offered some of the class ME locomotives for sale to other operators and intends to withdraw all of them by December 2021 when the first 26 Vectron locomotives are is service.

For detailed information on locomotive orders from around the world, subscribe to IRJ Pro.