CANADIAN National (CN) has confirmed that it will acquire 60 additional Evolution Series diesel locomotives from GE Transportation in addition to the 200 units ordered in December 2017. 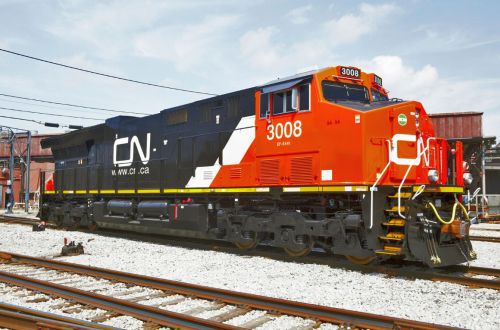 Production will take place at GE Transportation’s facility in Fort Worth, Texas, and the contract includes a multi-year service agreement.

The December 2017 order - the largest locomotive contract placed by a North American Class 1 railway since 2014 - comprised a mixture of ET44AC and ES44AC (Tier 4 Credit) locomotives. Deliveries commenced in June and CN has so far received more than 15 of these locomotives.