CUBA Union Railways (UFC) has awarded a three-year contract worth €92m to RZD International to provide additional assistance to UFC to develop a master plan and upgrade the network. 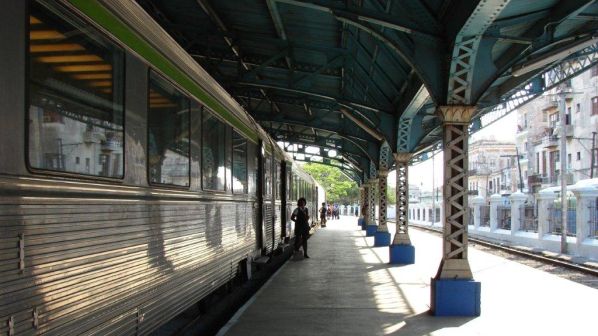 The deal was signed in Moscow on October 29 by Mr Sergey Pavlov, general director of RZD International, which is a subsidiary of Russian Railways (RZD), and Mr Eduardo Jesus Hernandez Baserra, UFC’s general director. This adds to the $US 1.88bn 10-year contract signed on October 3 for RZD to upgrade more than 1000km of the Cuban rail network.

Under the new deal, RZD will provide additional assistance in upgrading facilities on the Central line linking Havana Central with Santiago de Cuba and the Southern line, and design an integrated traffic control centre and depot for the maintenance and repair of track machines.

RZD will also provide training for 600 Cuban railway workers and advanced training for managers and specialists.