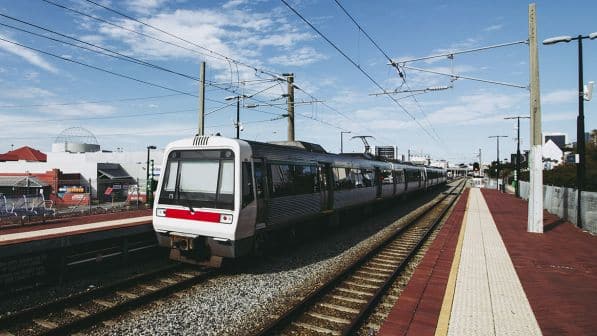 THE final two major works packages have been awarded for the upgrade of the 30km Armadale Line as part of the Metronet commuter rail expansion programme in Perth, Western Australia.

This will include the construction of a new elevated alignment to replace five level crossings at Mint Street, Oats Street, Welshpool Road, Hamilton Street and Wharf Street.

There will be four new elevated stations at Carlisle, Oats Street, Queens Park and Cannington.

The project will also include the removal of William Street level crossing and the construction of an elevated station at Beckenham, now being taken forward after the Australian federal government has committed funding.

Removing level crossings on this section of the electrified Armadale Line is expected to help relieve traffic congestion and improve safety for both road vehicles and pedestrians.

The project will also see the creation of 6ha of public space beneath the new elevated alignment, including pedestrian and cycle paths along the rail corridor.

This includes the construction of a new ground-level station at Byford with 400 parking bays and a bus interchange, as well as a new elevated alignment through Armadale including a new elevated Armadale station.

To enable work to be completed, the Armadale Line is due to close for 18 months from late 2023, which should enable the Byford Rail Extension to open in 2025 once the new elevated Armadale Line is operational.

The closure timetable has been amended to ensure that passengers only experience disruption during one season of the Australian Football League, and to avoid major events such as the Fifa Women’s World Cup for soccer in 2023.