THE government of the Indian state of Haryana has approved plans for the 103km Rupees 216bn ($US 2.95bn) Delhi - Panipat Regional Rapid Transit System (RRTS) commuter rail corridor, alongside a contribution of Rupees 47bn for the project. 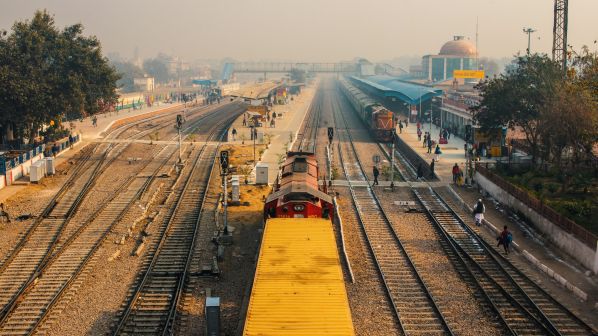 The project will now be considered by the government of the Delhi National Capital Territory (NCT), before submission to the Indian government for final approval.

Following approval, the project is expected to take around six years to complete, and will be carried out in two stages:

The 1435mm-gauge, mostly elevated line will serve 17 stations, and will have an operating speed of 160km/h, enabling end-to-end journey times of 65 minutes. The line will be electrified at 25kV 50Hz ac.

The line is expected to boost the economy of the region, as well as improve access to healthcare and education for residents along the route.

The line will enhance transport links to academic institutions such as Panipat Institute of Engineering and Technology, the IITM Group of Institutions, Ashoka University, Indian Institute of Technology Delhi Sonipat Campus, and hospitals such as the All India Institute Of Medical Sciences (AIIMS) and Park Hospital.

The Delhi - Panipat RRTS is one of three commuter lines planned to radiate out from Delhi. The 82km Delhi - Meerut RRTS and 164km Delhi - Alwar RRTS are already under construction.