Long-term projects to be studied with potential funding partners. 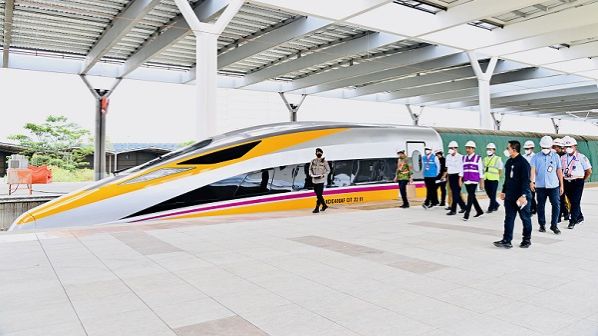 TRANSPORT minister, Mr Budi Karya Sumadi, has said that the Indonesian government will consider a public-private partnership (PPP) to fund the construction of its next high-speed project, the route from Bandung to Surabaya.

The PPP could involve state-owned companies as well as private companies from Indonesia or other countries, he added.

The extension of the Jakarta - Bandung high-speed line to Surabaya would run via Kertajati, Purwokerto, Yogyakarta, Solo and Madiun.

“We also have a plan that this fast train will be connected to several transport nodes, for example with Kertajati Airport,” Sumadi says.

As well as cutting the journey time from Jakarta to Surabaya to just under four hours, the new high-speed line is expected to stimulate economic growth at several locations along its route.

In addition to its high-speed projects and a “semi-fast” route from Surabaya to the north, the Indonesian government is also planning to build metro and light rail routes in cities including Surabaya, Bandung, Medan, Makassar, Semarang and Bali.