OPEN-ACCESS high-speed operator NTV reached an agreement with Italy's rail unions on April 17 which aims to avert redundancy for 250 staff, around a quarter of the company's workforce. 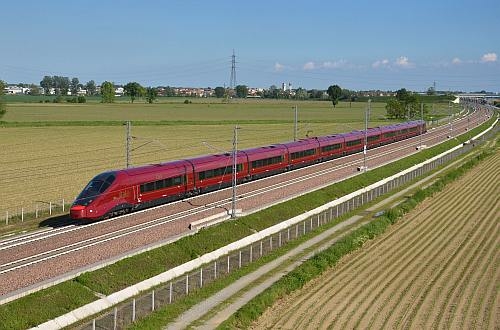 Unions have approved a new two-year "contract of solidarity" which reduces the 38-hour full-time contract by 21%. The agreement affects 929 staff and comes into effect on May 1.

As part of its drive to improve its financial position NTV will also rethink its industrial plan, seeking greater flexibility from its workforce and cost reductions but also investment in 6-10 new trains and new routes, between Milan, Verona, Venice and Rome.

From December, NTV will withdraw services from Rome Ostiense, which has seen a sharp decline in traffic since NTV services began using Rome Termini station at the end of last year.