The route is the company’s second in Spain. 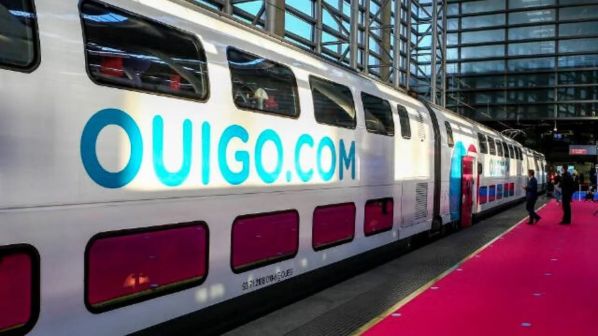 FRENCH National Railways’ (SNCF) low-cost subsidiary Ouigo began operating its second high-speed service in Spain on October 7 on the Madrid - Valencia route following the successful launch of its Madrid - Barcelona route on May 10 2021.

Ouigo is operating five round trips per day, two more than announced in June, between Madrid Chamartín-Clara Campoamor and Valencia-Joaquín Sorolla. The non-stop journey takes 1 hour 50 minutes. The lowest fare is €9 for a single journey, with 35,630 seats available each week.

Trains will eventually stop at Madrid Atocha when the platforms at Atocha on the high-speed tunnel to Chamartín open. Ouigo plans to open its third route, linking Madrid with Alicante, in the first half of 2023.

Renfe has responded to Ouigo entering the Madrid - Valencia market by introducing a new single fare of €7 and increasing the frequency of its Avlo low-cost services.