ITALIAN Rail Network (RFI) has refuted claims that it gave Trenitalia a competitive advantage over its open-access high-speed competitor NTV by denying NTV access to Rome Termini station in the centre of the Italian capital. 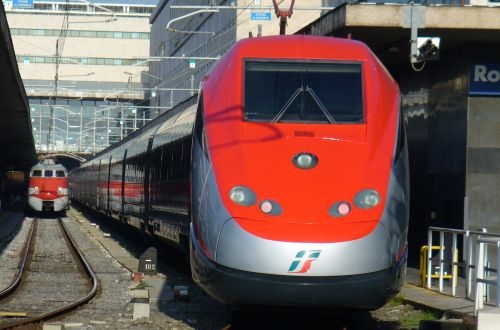 Referring to IRJ's story 'NTV granted to access to Rome Termini' which appeared on the website on April 7, Mr Orazio Iacono, RFI's marketing and network operations director, says it was NTV's decision not to serve Rome Termini.

"As early as January 2008, RFI gave this rail company the choice of using Rome Termini station as a stop for their trains," Iacono explains. "However, NTV turned down this opportunity in favour of Ostiense and Tiburtina stations, as confirmed by its president on April 3.

"It was not until November 25 2013 that NTV asked RFI to use Rome Termini station for some of their trains, which became fully effective further to amendment of the framework agreement [between RFI and NTV] on April 3. Therefore, the theory whereby RFI provided Trenitalia a competitive advantage is completely groundless."