TURKISH State Railways (TCDD) completed the first tests on the Ankara - Sivas high-speed line on March 5, with the 393km line expected to be completed in the second quarter of 2020. 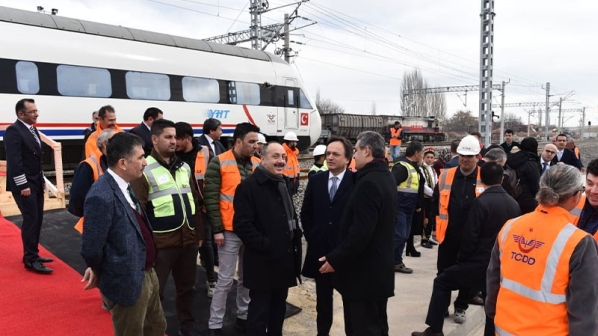 Testing has begun on the central Büşeyh - Yerköy - Akdağmadeni section of the Liras 9.749bn ($US 1.59bn) line, which will reduce travel time between Ankara and Sivas from 12 hours to two hours.