CRRC Qingdao Sifang announced on March 9 that it has been awarded a contract to supply eight hydrogen fuel cell trams for a new light rail line in the Chinese city of Foshan. 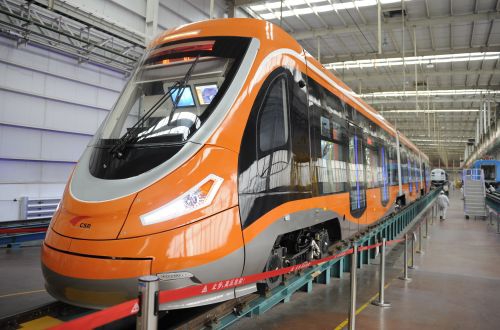 The 70km/h vehicles will accommodate 285 passengers and the fleet will be used on the 17.4km Gaoming Line, which will serve 20 stations. the initial 6.5km section is due to open next year.

In 2015 CRRC Qingdao Sifang delivered seven trams equipped with hydrogen fuel cells to Qingdao. These vehicles were based on Skoda Transportation’s ForCity LRV.