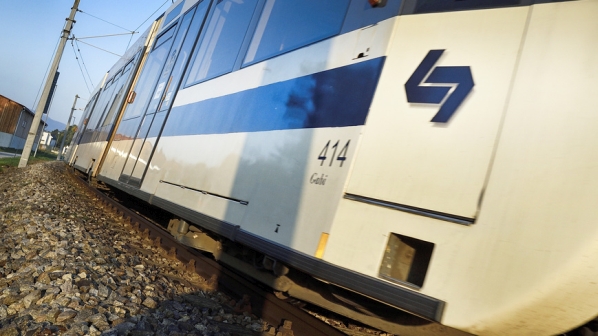 WLB restarted the tender in February after receiving only one bid for the original tender.

WLB restarted the tender in February to replace its existing high-floor fleet after receiving only one bid for the original tender.

WLB says it will introduce the new trains from 2021, replacing the existing fleet on an ongoing basis. The new fleet will also allow WLB to increase headway to 7.5 minutes, while also enhancing passenger comfort with air conditioning, passenger information systems and CCTV.

While Bombardier will be responsible for routine maintenance of the new fleet, the work will be carried out WLB employees in WLB’s workshops.

The interior and exterior design of the new trains will be finalised in the coming months.

Following the announcement of the contract, an appeal period has begun which ends on December 3.