Baden-Württemberg to merge HzL and Sweg

BADEN-Württemberg Ministry of Transport announced on July 24 that Hohenzollern Railways (HzL) and Southwest German Transport (Sweg) will merge on January 2018 following approval of the combination by district councils of Zollernalbkries and Sigmaringen. 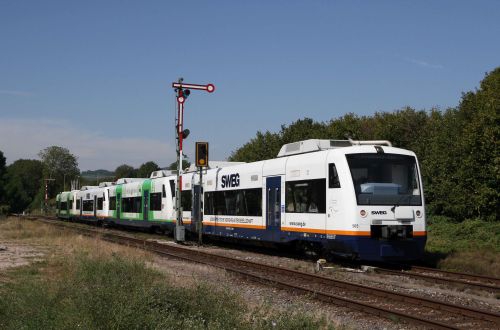 The merger has already been approved by the state government, which owns a 72% stake in HzL and 100% of Sweg.

“The merger is intended to create a strong state transport company with operational and traffic synergies,” says Baden- Württemberg minister of transport Dr Winfried Hermann. “As a powerful player, it will strengthen competition in future tenders for regional rail services.”