FUNDING has been allocated for a feasibility study into the extension of the Edinburgh - Tweedbank Borders Railway to Hawick and Carlisle as part of the £394.5m Borderlands Inclusive Growth Deal. 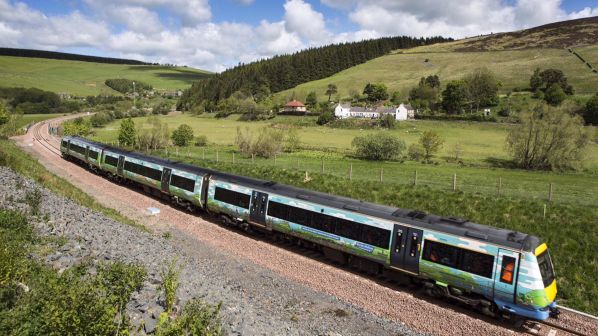 The heads of terms agreement for the initiative was signed off by ministers from the British and Scottish governments and the five councils of the Borderlands Partnership on July 1.

The Growth Deal includes £10m from the British and Scottish governments to fund the feasibility study into the extension of the Borders Railway from its current southern terminus at Tweedbank across the border to Carlisle.

According to the heads of terms agreement, each government will make up to £5m available for “progressing the evidence base, options appraisal and feasibility work.”

The Scottish government will develop the evidence base through the Strategic Transport Project Review process already underway through Transport Scotland. In parallel, Britain’s Department for Transport will carry out complementary feasibility work on these options with a wider British perspective.

The two governments will work together to align their studies with the aim of enabling a shared understanding of the cross-border benefits and challenges on options for further development of the project.

The 158km Waverley Route between Edinburgh and Carlisle closed as a through route in 1969. The 48km Edinburgh - Tweedbank section reopened as the Borders Railway in September 2015.

Transport Scotland is reportedly looking at options for electrification of the route to reduce journey times and improve operational performance.