BAVARIAN Railway Company (BEG) and Baden-Württemberg Ministry of Transport have jointly published a tender notice in the Official Journal of the European Union for the contract to operate the Allgäu Electric Network in southwest Germany. 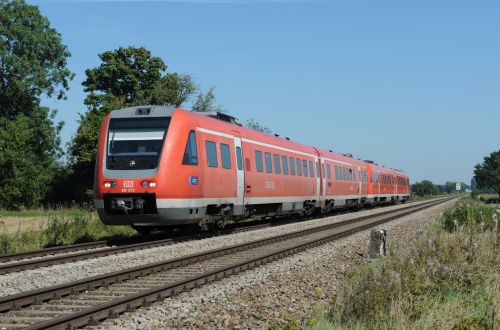 The 12-year contract begins in December 2020, coinciding with the completion of the electrification of the Munich - Lindau line, and calls for the operation of around 2.7 million train-km per year, including 700,000 train-km in the state of Baden-Württemberg.

The tender prescribes the use of new-build rolling stock and the winning bidder will be responsible for procuring the train fleet. However, BEG says it is willing to support financing of the trains, a measure which has been included with the aim of fostering competition in rolling stock offers.

The deadline for submission of bids is March 6.