THE start of trial operation on two extensions to the Beijing Metro on December 28 has extended the network to 699.3km with 405 stations, making it the world’s largest metro network and pushing Shanghai metro into second place. 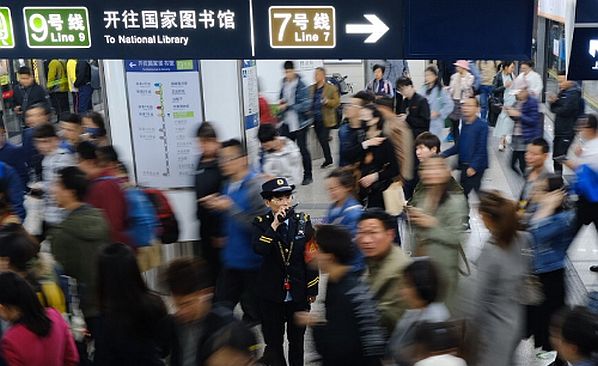 Beijing Metro is now the largest metro network in the world.

This was followed on December 30 with the opening of Qinghe station on Line 13. This is an interchange with the new Beijing - Zhangjiakou high-speed line which opened on the same day.