THE first of 19 metro trains being supplied by CRRC Corporation to Izmir arrived in the Turkish city on September 10. 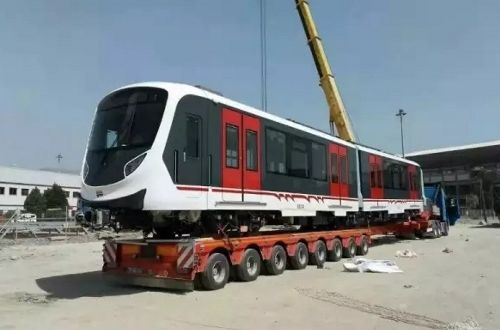 CRRC was awarded a Lira 192m ($US 64.6m) contract in February 2015 to supply the fleet of five-car trains, which are being assembled at the company’s plant in Tangshan, China. Deliveries are due to be completed by the end of next year.

The 85km/h trains are 2.7m wide and each set accommodates up to 1286 passengers.