THE governor of the Brazilian state of Rio de Janeiro, Mr Luiz Fernando Pezão, has confirmed an election pledge to build the new Line 3 linking Niterói with São Gonçalo as a metro rather than a bus rapid transit line. 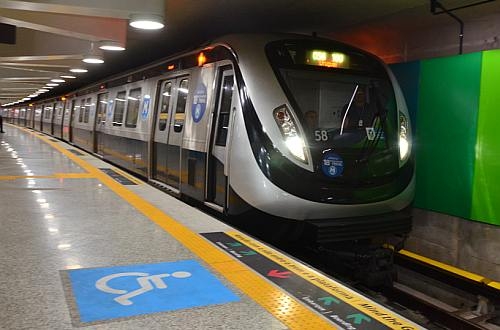 A proposal for a monorail has also been dropped, as neither the bus rapid transit nor the mororail would be able to meet forecast demand. The secretary of state for development, Mr Marco Capute, says while bus rapid transit would be quicker and cheaper than building a metro, it would only be of short-term benefit.

Capute says studies will be completed by next year to enable construction to start in 2017 or 2018. The metro line is expected to take five years to complete.

Line 3 will be 22km long and will largely follow an existing rail alignment. It will be built as a public-private partnership with the public funding coming from the federal government.