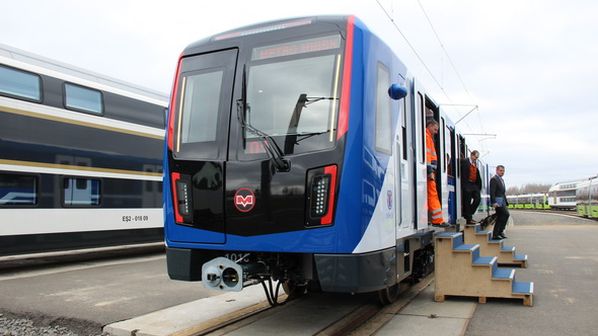 The aluminium alloy-bodied 825V dc third-rail trains are equipped with EPM-ATP asynchronous traction motors. The fleet will be deployed on the 17.2km Line 3 from Zeleny Lug to Kurassovshina, the first phase of which is due to open later this year.

Minsk Metro says it is considering purchasing further trains from Stadler to gradually replace the existing line 1 and 2 fleets.