THE City of Warsaw has launched tenders for a contract to construct a 3.9km underground extension of metro Line M2 from Trocka to Bródno in the northeastern district of Targówek. 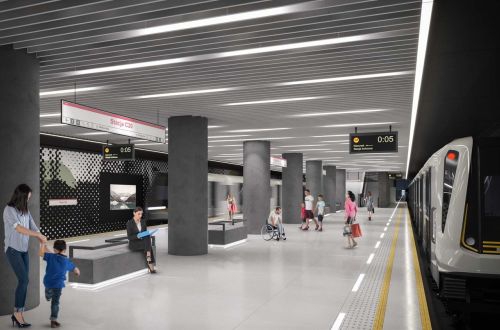 The project will include the construction of new underground stations at Zacisze, Kondratowicza, and Bródno.

Offers will be opened on March 30 and the winning bidder must complete the works within 38 months of contract signing.

Price will account for 60% of the scoring in the bid evaluation process.

The intial 6.5km section of Line M2 from Dworzec Wileński to Rondo Daszyńskiego was inaugurated in March 2015.

A further 2km extension from Ksiecia Janusza to Wola Park and Powstańców Sląskich is also planned.