THE Philippines broke ground on its first underground urban rail line on February 27, when a ceremony was held at Barangay Ugong in Valenzuela City to officially launch construction of the Metro Manila Subway. 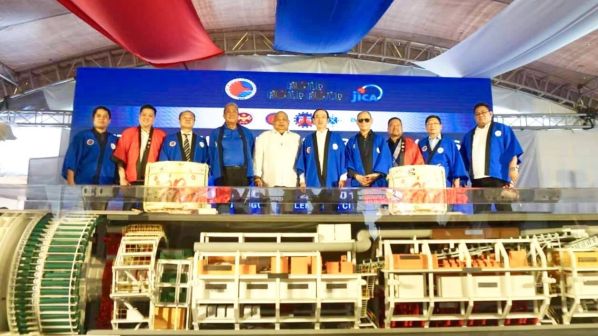 The ceremony was attended by Japan’s ambassador to the Philippines Mr Koji Haneda and Department of Transportation (DOTr) secretary Mr Arthur Tugade.

The 36km first phase of the north-south line will run from Quirino Highway in Quezon City to Taguig and Ninoy Aquino International Airport Terminal 3, serving three of Manila's business districts.

Last week the DOTr signed a design-build contract with joint venture of Shimizu Corporation, Fujita Corporation, Takenaka Civil Engineering and EEI Corporation for the initial three-station section from Quirino Highway to North Avenue, which is due to open in 2022. The remainder of the line will be completed in 2025. 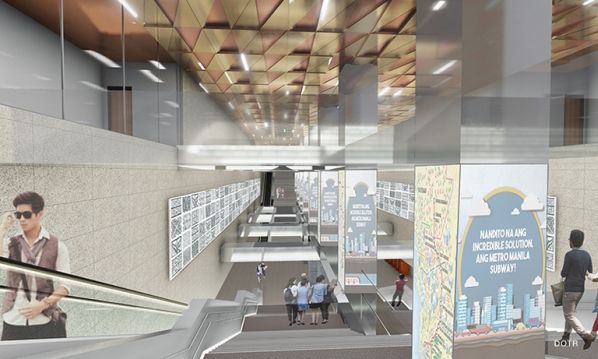 DOTr says the project will draw on Japanese expertise to safeguard infrastructure from natural disasters such as earthquakes and typhoons.

The project is being financed by the Japanese government through a Pesos 365bn ($US 7bn) Official Development Assistance (ODA) loan from the Japan International Cooperation Agency (Jica).

The groundbreaking ceremony came less than two weeks after the official launch of construction on the first phase of Manila’s North-South Commuter Railway project.