STATE Railway of Thailand (SRT) says it expects to take delivery of an initial batch of 13 metre-gauge inter-city coaches from CRRC Corporation, China, within the next few weeks. 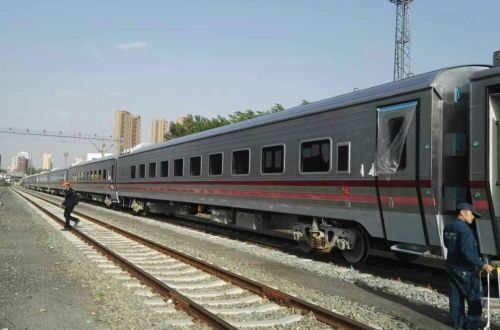 The vehicles are equipped with air-conditioning and retention toilets, while some of the sleeping vehicles are fitted with lifting platforms to improve access for passengers with disabilities.

The new coaches are due to make their passenger debut on the Bangkok - Chiang Mai route in November and the fleet will replace life-expired rolling stock on services from Bangkok to Ubon Ratchathani, Nong Khai, and Butterworth (Malaysia) next year.