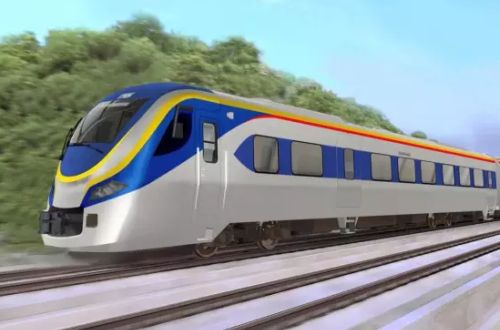 The 100km/h regional trains will be equipped with 60,000 Farad supercapacitors, which will store energy from the regenerative braking system for re-use during acceleration. Each four-car train will seat more than 500 passengers.

The 160km/h class 93s will supplement the fleet of 10 trains which entered service with KTM in September 2015. Each six-car train will seat 320 passengers.

Assembly will take place at CRRC Zhuzhou’s plant in Batu Gajah in the Malaysian state of Perak.