THE capital of China’s northern Heilongjiang province Harbin added 8.6km to its metro network on April 10 with the opening of the southern extension of Line 1 from Harbin South main line station to Xinjiang Dajie. 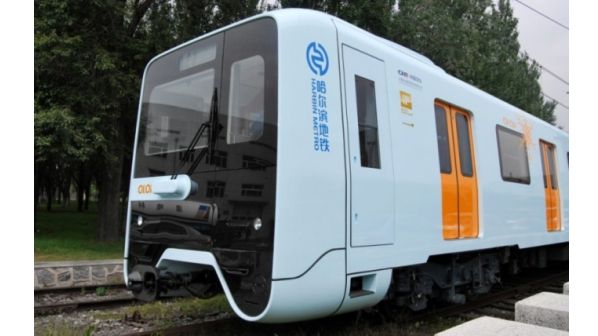 The extension currently serves four stations, although a fifth station has been constructed at Wapenyao.

Services on Line 1 are operated by a fleet of six-car Type B trains supplied by CRRC Changchun Railway Vehicles.

The opening of the extension takes the total length of the Harbin metro network to 31.5km.

The first section of Line 1 was inaugurated in 2013 and the initial phase of Line 3 opened in January 2017.

The 27.8km Line 2 from Harbin North Station to Jinshanlu is due to open next year.