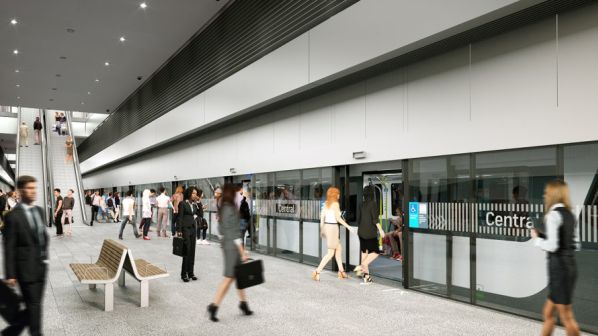 The strategy calls for one new metro line linking Kogarah to Randwick while the Sydney Metro West line would be extended from Green Square to Malabar or La Perouse with stations at Randwick and Maroubra.

The Randwick stop would also intersect with an east-west line to Kogarah, with stations proposed for Eastlakes, Sydney Airport and Brighton-le-Sands.

The strategy outlines a plan for the La Perouse Metro to be built by 2041, while the Kogarah line is slated for 2056. Both would be subjected to business cases and investment decisions, the report says.

The document, dated August 2020 and described by Transport for NSW as a blueprint, clearly shows that the government is targeting network expansion. “You’ve got to think big to make big things happen and that is exactly what we are doing,” says transport minister, Mr Andrew Constance.

Sydney is currently building the Metro City and Southwest metro project, which will link Chatswood with the central business district and Bankstown, and is budgeted at more than $A 16bn ($US 11.6bn). Its is due to be completed by 2024. In addition, the city is developing the Sydney Metro West project from Greater Paramatta to Sydney city centre, which will require around 50km of new metro tunnels, construction on which is expected to start in 2022.