AUSTRALIAN locomotive manufacturer and maintenance provider UGL has announced it will supply three 1067mm-gauge PH37 PowerHaul locomotives to Pacific National (PN), the first order for the type from an Australian customer. 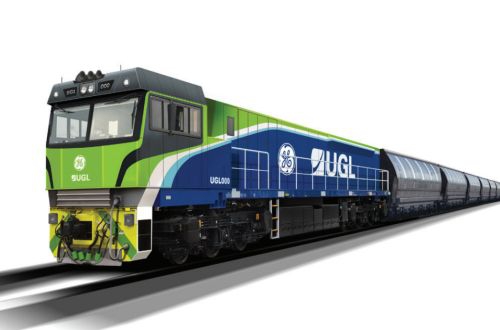 The order forms part of an $A 594m ($US 446m) agreement for the supply of new locomotives and long-term maintenance contacts for part of the PN locomotive fleet.

UGL has been developing a narrow-gauge Australian variant of GE's PowerHaul model since 2013, but with a depressed market for new orders this will be the first use of the PowerHaul family in Australia. PN's locomotives are earmarked for freight operations in Queensland.

UGL already provides maintenance services to PN for a significant proportion of their locomotive fleet and in addition to the new locomotive orders has entered into several long term maintenance contracts, including