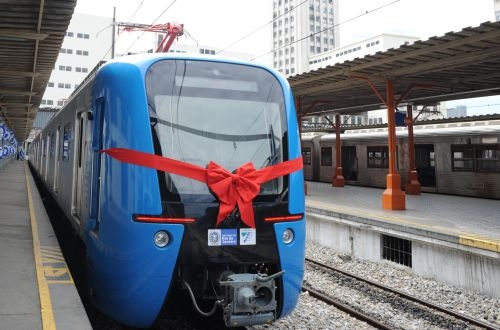 The order is for VVVF inverters and traction motors, auxiliary power systems for air-conditioning and lighting, and train monitoring which will be installed in 240 cars. Toshiba will supply the equipment between September this year and December 2014.