THREE European railway associations are calling for European Union transport ministers to take decisive action on the Fourth Railway Package and create a level playing field when they meet in Brussels on October 8. 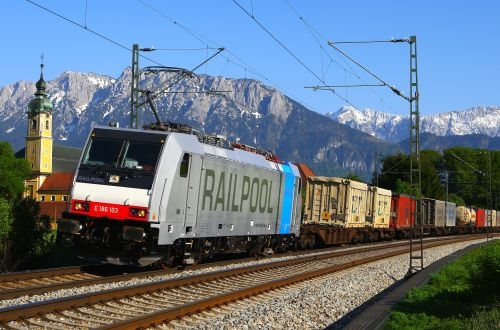 The European Rail Industry Association (Unife) and the Community of European Railway and Infrastructure Companies (CER) are concerned at the lack of progress on adopting the technical pillar of the Fourth Railway Package even though there is already broad consensus for it.

The technical pillar is designed to streamline the certification of rail vehicles, which currently takes months and in some cases years to obtain. It will also provide a new legal framework designed to improve the free movement of passenger and freight on the European rail network and create a more competitive and fair market, something which the European Rail Freight Association (ERFA) is calling for.

Unife and CER want the Italian presidency and the European council, parliament and commission to start discussions as soon as possible to enable the technical pillar to be adopted. "It is high time to dedicate all resources available and to open trialogue discussions right away," says Mr Libor Lochman, CER's executive director. "We cannot wait any longer!"

"The efficiencies that would be created by the technical pillar are desperately needed and I urge the European institutions to split the Package and swiftly initiate the trialogues," says Unife's director general, Mr Phillippe Citroën.

ERFA wants to see fair competition so that incumbent national railways can no longer weaken or even force open-access operators off the network. "Newcomers are left fighting for survival, rather than promoting a healthy and dynamic rail sector, fit to compete with the other modes of transport," says ERFA. It wants to see independent infrastructure managers which work for the benefit of all rail users, strong Chinese walls between the infrastructure manager and the operator within railway holding companies, and the establishment of committees to work fairly to meet the needs of all rail users.