GERMAN federal transport minister Dr Peter Ramsauer signed an agreement with the state government of Bavaria on February 18 to finance the modernisation of the Munich – Mühldorf – Freilassing – Salzburg line. 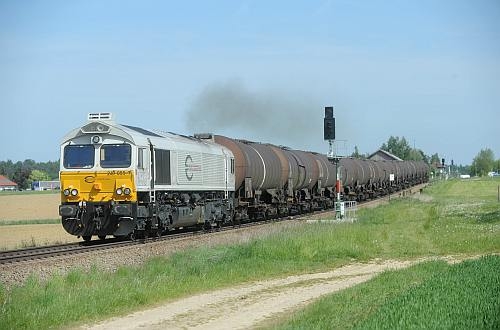 The project will include construction of a second track on the section between Tüssling and Mühldorf, which carries considerable volumes of freight from the chemical works at Burghausen. The cost of this work is expected to be around €127m.

The agreement also covers the German contribution to the construction of a third track across the Saalach river between Freilassing and Salzburg Taxham, which will support growing cross-border freight traffic the extension of Salzburg S-Bahn Line S2 services to Freilassing. Costs are estimated to be around €50m, €8.5m of which will come from the European Union. The bridge across will be a joint project between DB Networks and ÖBB Infrastructure.