Knorr-Bremse will equip 606 metro cars currently being manufactured by Stadler. 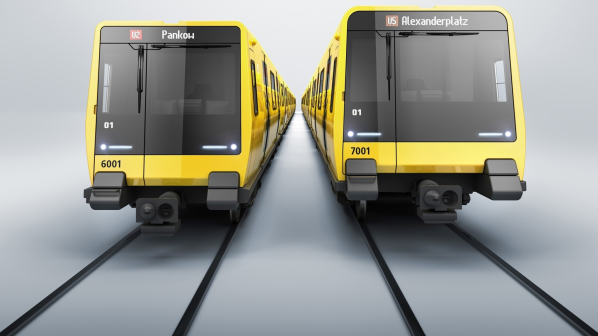 The contract also covers the supply of replacement parts and digital maintenance services for 32 years.

Knorr-Bremse says that the initial order has a value in the “low three-digit millions of Euros,” and the contract also includes an option to equip an additional 894 cars, exercisable between 2026 and 2031.

Deliveries for the initial order are slated to commence in the fourth quarter of this year, with the final shipments to be made by the end of 2026.

The order comes after BVG awarded Stadler a €3bn framework contract to supply up to 1500 metro cars in March 2020, including an initial order of 606 cars. The first tranche will be delivered from 2022 onwards. BVG also ordered a further 230 cars under the contract, but has not decided a delivery date.

“In terms of both its size and its relevance, this order represents a huge success for our company and is the largest and longest-term order Knorr-Bremse has received from Stadler to date,” says Dr Jürgen Wilder, Knorr-Bremse’s executive board member responsible for the Rail Vehicle Systems division. “With a view to local value added and as a sign of our long-term commitment to the city where the metro cars will operate, our Berlin plant will also be playing a major part in the production and servicing of the equipment.”

Knorr-Bremse has supplied braking equipment for the previous generations of Berlin U-Bahn vehicles such as the Series IK fleet, which entered service in 2015.