FRENCH infrastructure manager SNCF Network announced on February 19 that major works will begin on the first phase of the Paris - Troyes electrification project in April. 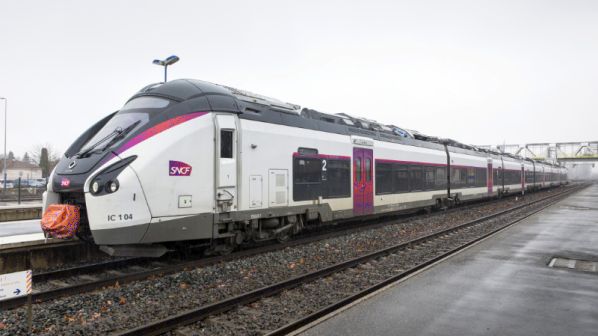 The 38.3km section between Paris Est and Gretz-Armainvilliers is already electrified at 25kV 50Hz ac and is used by Paris RER Line E services.

Phase 1 of the project involves electrifying the 72km Gretz - Nogent-sur-Seine section, together with the 7km Longueville - Provins branch. Preparatory works began in December 2016 and Phase 1 is due to be completed by September 2021.

Phase 1 will enable the introduction of new class Z50000 Francilien EMUs on Transilien Line P services from Paris Est to Provins. Bi-mode class B85000 inter-city multiple units, which were introduced on Paris - Troyes - Belfort services in 2017, will be able to operate under electric traction as far as Nogent-sur-Seine.

Preliminary works will begin in June on Phase 2, which covers the 56km Nogent-sur-Seine - Troyes section.

The €320m project is funded by the French state, the regions of Ile-de-France and Grand Est and eight local councils.