CHINA Railway Rolling Stock Corporation (CRRC) and Bombardier Transportation have signed an agreement to expand and deepen their relationship for selected rail projects both in China and abroad. 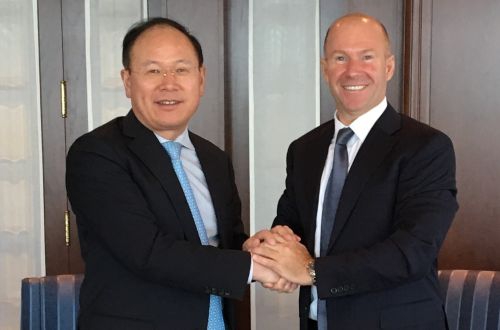 The agreement was signed in Montreal on September 23 by CRRC’s president Mr Xi Guohua and Mr Alain Bellemare, president and CEO of Bombardier, during a state visit to Canada by China’s premier Mr Li Keqiang.

“We have been working closely with CRRC since 1998 and are very pleased to have reached this latest milestone in our relationship in order to provide Chinese and global customers a more competitive and broader range of rail transportation solutions,” Bellemare says.